An innovative new subsea controls architecture that hugely simplifies how new fields and carbon capture and storage (CCS) sites can be developed and expanded has been announced as the winner of this year’s prestigious Underwater Technology Conference (UTC) Award. 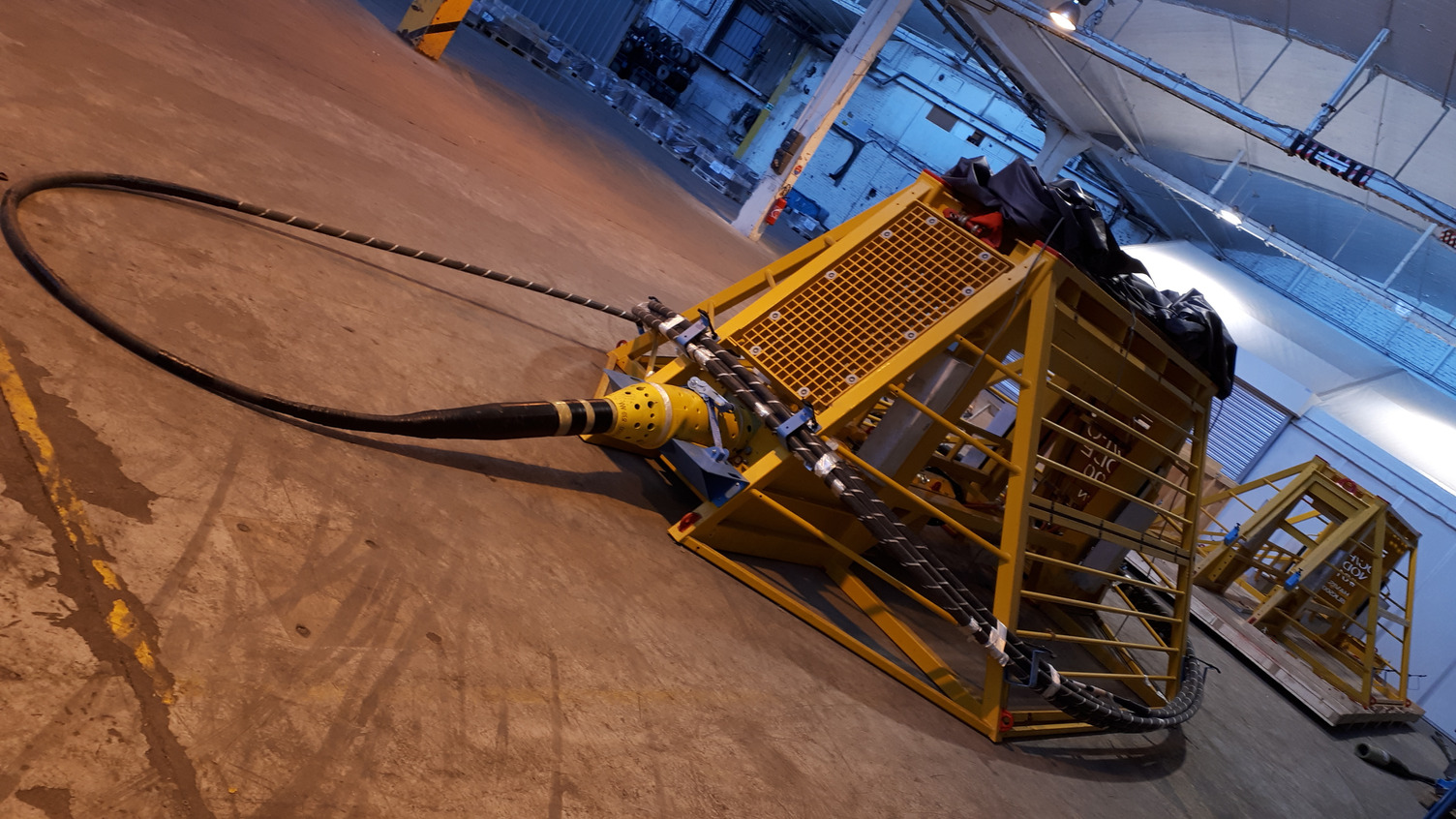 The same standard cross section can be used to deliver 100 kW of power over distances in excess of 300 km to any subsea production system supplied equipment. It unlocks new capability, such as underwater drones and all-electric trees and thanks to easy to implement standardized joints, field extensions are also simplified and lower cost, enabling phased developments.

It is also helping to supporting ocean science, as part of the IDMAR project in Sicily in a 3,500 m deep deployment. Equinor has patent in subsea well concept solutions applying the DC/FO technology.

The prize, which is designed to recognize, celebrate and showcase the many outstanding achievements within the global subsea industry, was awarded to joint winners ASN and technology co-developer Equinor at tonight’s UTC dinner, held at the Grieghallen in Bergen, Norway. 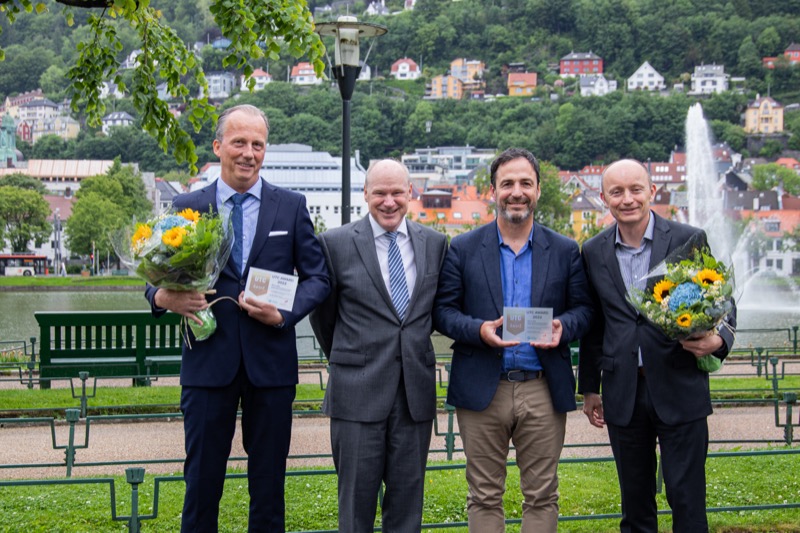 Marc Genot, ASN VP O&G Business Unit says "DC/FO Technology is the result of a long-term partnership between ASN, a market leader on submarine telecommunication, and Equinor, a major Energy Operator. On behalf of ASN I'd like to thank Equinor for having made the considerable efforts that were necessary to enable a non-O&G company initially unfamiliar with the expectations of the O&G industry to deliver a solution that is relevant to the needs of this industry.
“ASN has long-standing expertise and field proven track record on the design of long distance subsea optical fiber systems and the design, manufacture and deployment of high reliability subsea products operating up to 8000 m water depth. Under Equinor’s guidance and support, ASN has leveraged on this expertise to develop and qualify DC/FO Technology, now adopted on Equinor projects and available to the O&G industry."

Karl Atle Stenevik , Equinor Specialist, Subsea Umbilicals and Cables says "The DC/FO Technology was originally developed due to subsea control power and step-out limitations. However, the technology has proven competitive also on fields without such limitations. The main reasons are higher tie-back capacity (number of wells), simplifications towards host facilities and a high level of standardisation. Equinor has been the main funder and co-developer of the DC/FO technology since 2010, where TRL4 was passed in 2015."

Also recognized from Equinor are Trond Bertmand and Nicola Chiesa.

UTC Award jury chair Bjørn Søgård says "This year, we had the strongest list of candidates yet, in the history of the UTC Award. In making the award to ASN, the jury recognises what a great example of technology uptake into the oil and gas upstream industry, building on technology from other industries.
We also recognise that this technology will also be an enabler for quicker industry uptake for other emerging technologies, such as all-electric subsea trees and underwater intervention drones. With applications towards carbon capture and storage, ASN’s entry also reflected well on this year’s UTC theme, Subsea leading the way in the energy transition.
To continue our success in the industry, we need innovative entrepreneurs. We need those who commit, year after year, to developing technologies, to convincing the market, to drive success in their companies, to defending their ideas and protecting their development budgets. We need you who dare to stay faithful to your ideas so that we succeed in the future. So, to the winner, as well as those who did not succeed this year, thank you and keep up the good work!."